Pladent d.o.o. is a family business with a long history in innovative vacuum forming, which was later extended to single-sided and double-sided adhesive tapes processing.

It is no wonder that, after 50 years of growth and diversification, innovation has remained at the core of what we do today. From the first polyester cisterns and patented Contour Strips to today’s advanced knowledge in adhesion-based manufacturing technology, Pladent has led the way.

1967 – It is where we started in 1967 when our founders, Katarina and Štefan Zalaznik, started a company named »Vacuum Forming of Plastics and Resins«.

1974 – Renowned for its development projects and technological know-how, the company cooperates with NOVUM Institute.

1981– Štefan’s vision revolutionized the vacuum forming technology. As an acknowledged innovator, Štefan Zalaznik was awarded an innovator ranking for the period 1981-1989.

1997 – Štefan Zalaznik retires from a job. His ingenuity, and the leadership of his son, Rado Zalaznik, who takes over as a director, helps to build Pladent into the company it is today.

2006 -Purchase of a manufacturing plant in Vodice.

A Time for Growth

2015 – Purchase of property in Komenda Industrial Estate for construction of manufacturing plant and company head office.

2016 – Ground work for construction of new production facilities starts on the location in Komenda Industrial Estate.

2017 marks the company’s 50th Anniversary of providing customers with quality, value added products and services that meet or exceed their expectations. For 50 years, we have continued to launch new and innovative products in vacuum forming and adhesion solutions. 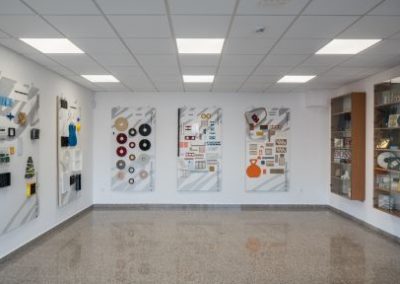 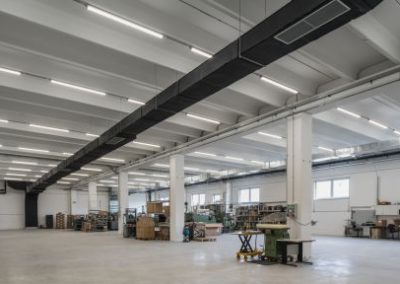 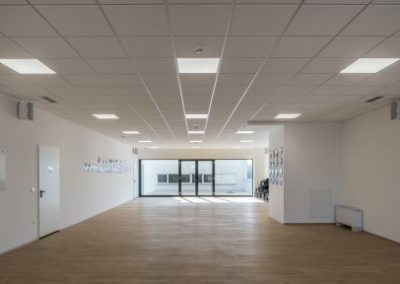 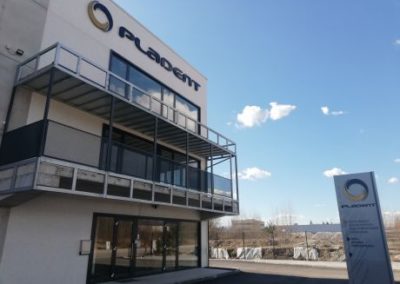 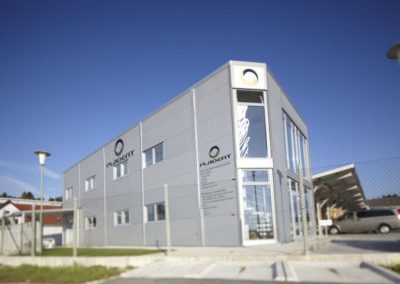 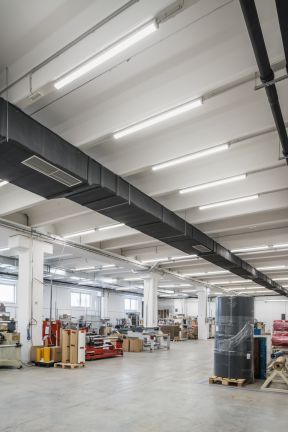 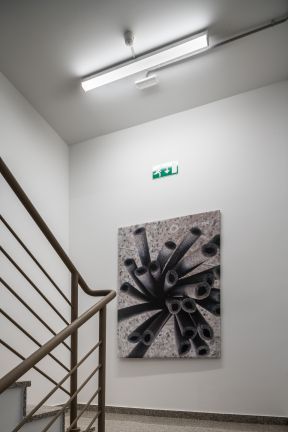 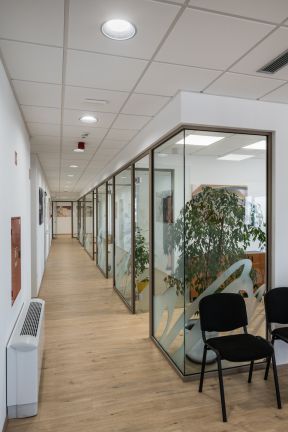 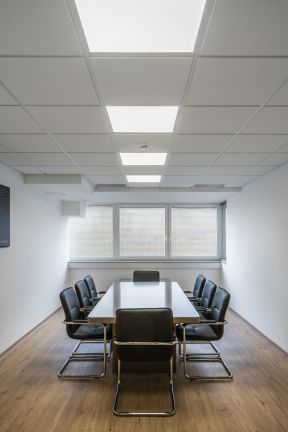